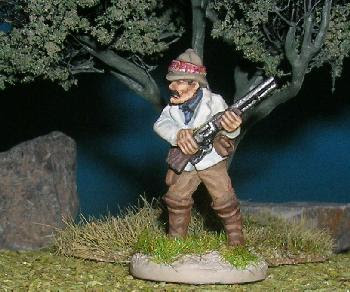 I finished him off today and he has come out OK. He was a repaint of a figure I did years ago but doesn't look too bad given the number of coats of paint he has had! 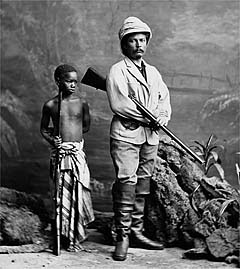 The Copplestone sculpted Foundry figure is based on his clothes in a series of photographs taken in London, with his young gun-bearer Selim, after finding Livingstone. Unlike some of Copplestone's other Darkest Africa sculpts, which really capture the look of the historical figures, the Stanley figure is too gaunt and angular. Stanley had a rather rounded face but in a figure only just over an inch tall we can't complain too much I suppose! 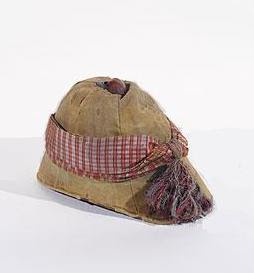 The way I painted the pugaree on his pith helmet is based on the one he wore when he discovered Livingstone which is now in the Royal Geographic Society.


Famous "American" journalist Henry Morton Stanley was actually an illegitimate Welshman named John Rowlands who spent much of his early life in the workhouse. He got himself to America as a teenager and promptly started to re-invent himself more often than Madonna, taking on the name for which he is now famous. Stanley fought for both sides in the American Civil War and then covered the Indian Wars as a journalist, using very little veracity but a lot of writing style. As a result, he was hired to cover the British-Abyssinian war by the New York Herald and scooped his rivals by means of the creative use of bribes to ensure that his story was telegraphed first. He became a roving reporter and eventually found the "lost" Scottish Missionary Dr David Livingstone in 1871 during an expedition financed by his newspaper but which was almost entirely his idea. 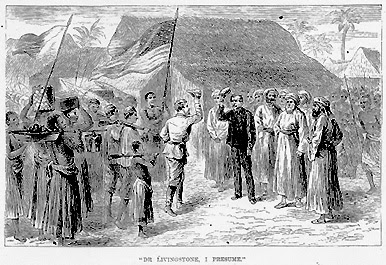 His "Dr Livingstone, I presume" quote probably is, like much of what he wrote, total invention or, at least, hugely embroidered truth. 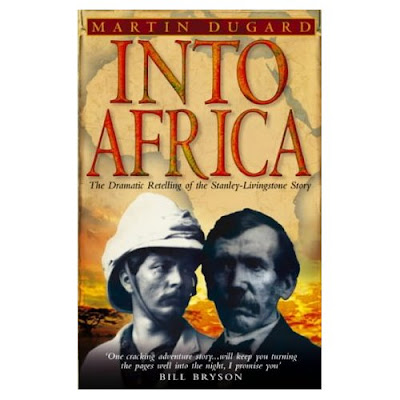 An excellent book on this quest is Into Africa by Martin Dugard which, whilst not entirely totally historically accurate in some areas, is, nevertheless a fantastic narrative acount written with great drive and style and is highly recommended for anyone interested in Darkest Africa. 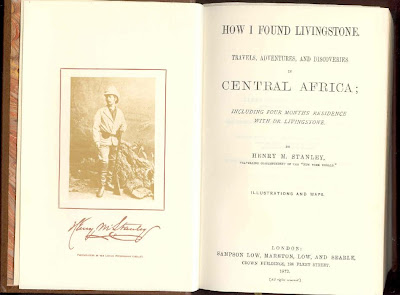 Stanley's own book, How I Found Livingstone, is also a very good read only being even more inaccurate.


He returned to Africa for a truly epic expedition which saw him cross the continent from one side to the other finally tracing the route of the Congo a task which had been beyond many other explorers. He used a steamer called Lady Alice which could be taken apart and transported overland. The boat was named after a girl he thought was his fiance in New York but during his journey she married someone else, much to Stanley's understandable distress when he eventually returned from Africa. 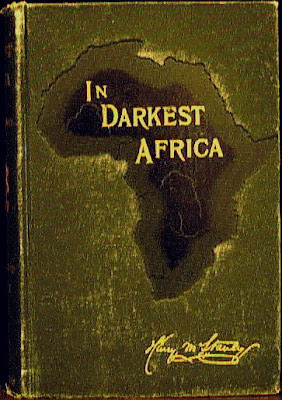 Stanley did not receive the acclaim he expected for this amazing achievement largely because of passages in his book, In Darkest Africa, where he describes making what looked like an unprovoked attack on some natives. He tended to over-exagerate the numbers of natives killed in various skirmishes and rather than make him look more heroic as he had intended, even to Victorian readers this was considered excessive. It was not helped by the fact that the British public thought he was an American. 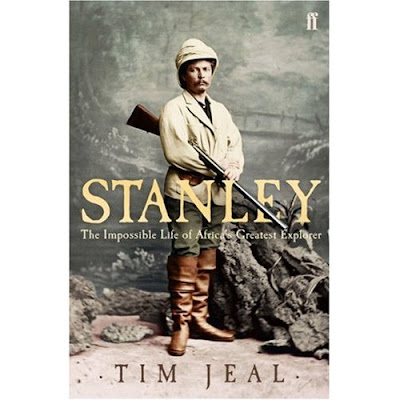 Tim Jeal's excellent book on Stanley offers a convincing defence for Stanley's actions, which has made it unpopular in some circles, but it is a truly wonderfully researched and written book which is unlikely to be superseded as the standard work for some time, if ever.

It is here that we leave him because Foundry make an older Stanley in his characteristic self-designed outfit from the period when he cut his way across King Leopold's Congo Free State and I will look at that controversial period another time.
Posted by legatus hedlius at 21:47 4 comments: